The history and origins of high tea in Britain 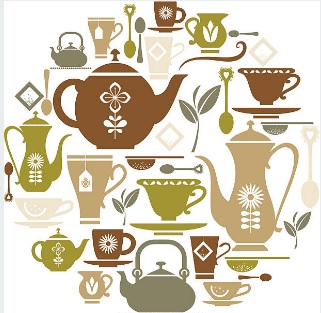 The history and origins of high tea in Britain.
High tea is a tradition that is quintessentially British. The mere thought conjures images of tiered serving dishes of adorable little crust less sandwiches, colorful cakes, fresh scones and pots of tea all ready to sustain a few hours of lively chat and remonstrations with close friends and family. But how did this practice become so widespread and well known as a part of the British identity around the world, where did it all begin? Hopefully this guide can help clear a few of these questions up and give a better understanding of this legacy tradition of a bygone era.

History of Tea drinking in Britain
To truly understand the concept of High Tea then you first need to understand the history of the most popular beverage in British households, the cup of tea. Historically before the 1600’s tea was nearly exclusively drunk as a means to cure yourself of something. While these infusions were the closest thing that most people had for medicine, they were largely unsuitable as refreshment. Recreational tea drinking was first made fashionable by King Charles the Second and his Portuguese wife.  And as the king did so did other members of the court and the practice slowly passed down the chain and into the households of ordinary people.

The first High Tea
Several hundered years after this in around 1880 was when the concept of “high tea” was first popularized by the Duchess of Bedford at the time, Anna Russell. After finding that she became extremely hungry between lunchtime at 12pm and supper at 8pm, to solve this problem she instructed her servants to bring a tray of bread and butter, cake and tea to be brought to her in the dining room. She was so impressed by the idea that she began inviting her friends around to join her and started to refer to it as “high tea” due to the high backed chairs that you are required to sit in to make it officially “high tea”, unlike afternoon tea which is a slightly more casual affair and is conducted in the parlor or drawing room in low armchairs. This concept was then practiced by her friends and acquaintances, who turn passed it on to other friends and family until in a relatively short space of time it had become a commonly practiced dining habit.

In conclusion
For myself personally my family only ever had high tea once or twice a year. But I remember it was something my grandmother used to fondly recall. And looking into this quintessentially british traditions history leaves me slightly impressed by the fact that tea drinking was pioneered by just one man (albeit the King) which then spread across the whole culture. Indeed the whole world as British Tea Parlours can now be found across the globe such as this one in Perth, a center of British Expats and immigrants to Australia and as such has a good number of venues serving up high tea. 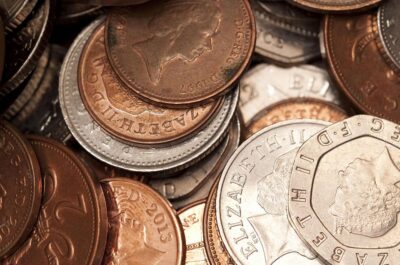